Okay it’s not a world record or anything, but it’s surely something to be celebrated, because not everybody makes it this far.

Every milestone achieved represents another bullet dodged; it’s a feat to be welcomed, not regretted.

If you’re really fortunate like me, it’s an excuse to throw a gigantic bash with a hundred or so of your family, friends, and colleagues, and might even include a flash performance by an opera singer posing as wait staff.

Birthdays can mean an unending stream of thoughtful cards and Facebook posts and bottles of wine, all of it wonderful stuff for any soul.

Most of the better cards do not come cheap, as they typically contain all sorts of important information specific to seniors. I particularly appreciate those that contain witty similes like:

“Birthdays are like boogers, the more you have, the harder it is to breath,” or

“After a certain age your body is like a pawn shop: some stuff looks old, some stuff doesn’t work, and some stuff you can’t even identify.”

A few friends send along gifts that are designed to make your life more exciting. Forty years ago I got a nice bow tie shaped like a piece of holly, with red lights that blink on and off endlessly. It has remained one of my all time most valued gifts to this very day.

I used to tell people that the lights were hooked up to my pacemaker, but few believed me. Now I use the same line and people think it’s like a Fitbit, just recording my pulse. 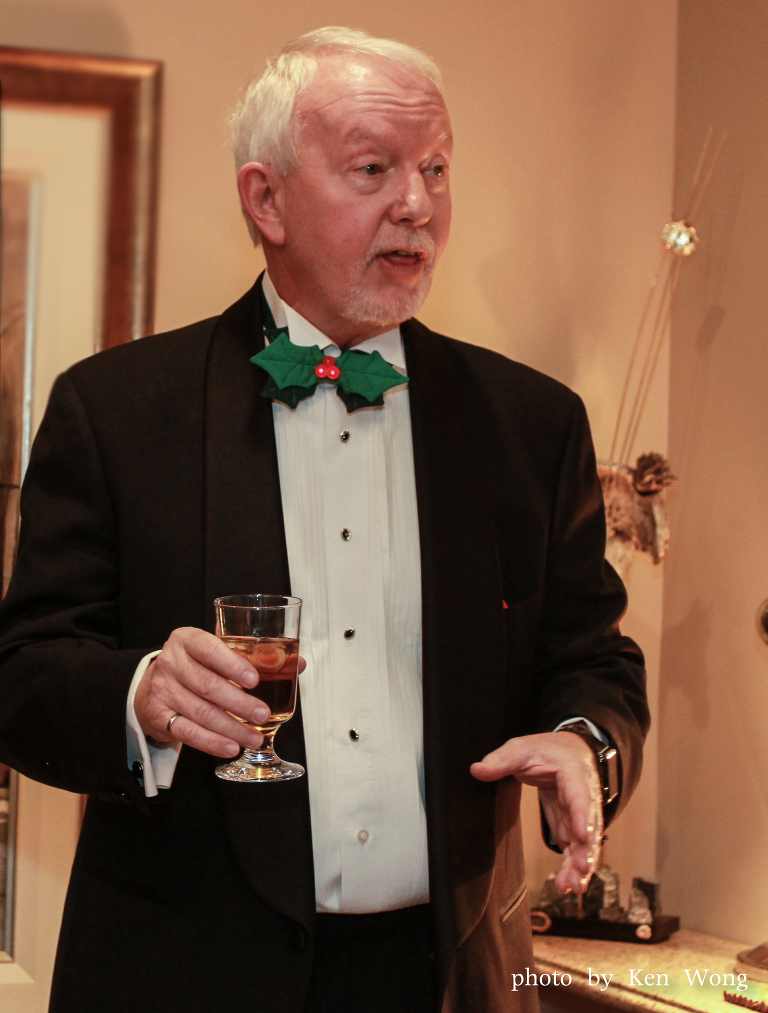 It’s actually hooked up to a 9-volt battery strapped to my chest with clear plastic tape, the kind you buy to secure cardboard boxes when you move. When I first tried this arrangement, removing the tape at the end of an evening was pure agony, as it pulled all the hairs off my chest. Now I’m less hairy (there) and the process is virtually painless.

Over the years many friends have tried to top the bow tie as my favourite gift, but none have succeeded. This birthday I got a close runner up: it’s a wearable sign that reads “It’s my birthday…wanna spank me?” I’m anxious to try it out, just soon as I can arrange a small gathering where I don’t know anybody.

Good wishes are welcome at any age, milestone or not. How about the card adorned with a photo of an elderly Swiss gentleman in short leather pants on the front? On the inside it reads “May your wienerschnitzel always stay above your lederhosen”. Truth be told I’ve never actually had that problem with my wienerschnitzel, but it makes me wonder if certain friends are hinting that it’s time to retire my speedo when I go to that all-inclusive resort in Mexico.

One card this year listed the top 10 fears of growing old.

Number 10 was “getting lost in Walmart.”  That sounds simply ridiculous. How could one get lost in Walmart? It’s all on the same floor, for heaven’s sake.

A more realistic fear would be forgetting where you parked your car at the airport, but I doubt that this is a difficulty specific to seniors. I thought I had pretty well solved the problem by using my iPhone to snap a photo of the nearest pillar on the day I depart. It shows the parking level and the stall number in big red letters.  It didn’t take long to discover that now I also have to remember where I packed my iPhone when I return.

Number 1 on this top ten list was the fear of getting gray hair “down there.” What’s with that? At my age any hair is welcome, even the stuff that suddenly grows out of my nose and ears. I’ve had white hair for the last 30 years, so gray hair (even down there) actually makes me look younger.

My favourite card this year was one that officially declared me an “old goat.” It gave me permission to scratch my butt in public, mumble incoherently to myself, constantly kvetch about my lower back, and snore like a chainsaw. Not my style, even at 70.

On the other hand, it also gave me permission to “drive forever with my left blinker on.”  Since I’m quite deaf, I’ve been guilty of that for many years.

The card also also said it was now okay to “pass gas on a crowded elevator.” Gas retention can be embarrassing for some elderly folks, mainly because an old sphincter is often a weak and noisy sphincter, but ever since I lost my sense of smell after being hit on the noggin by a golf ball, I’m both auditory and olfactory challenged.  Even when I’m accidentally rude in public I seldom realize it, and hence I never have that telltale guilty look on my face.

So today I turned 70. Did I say that already? 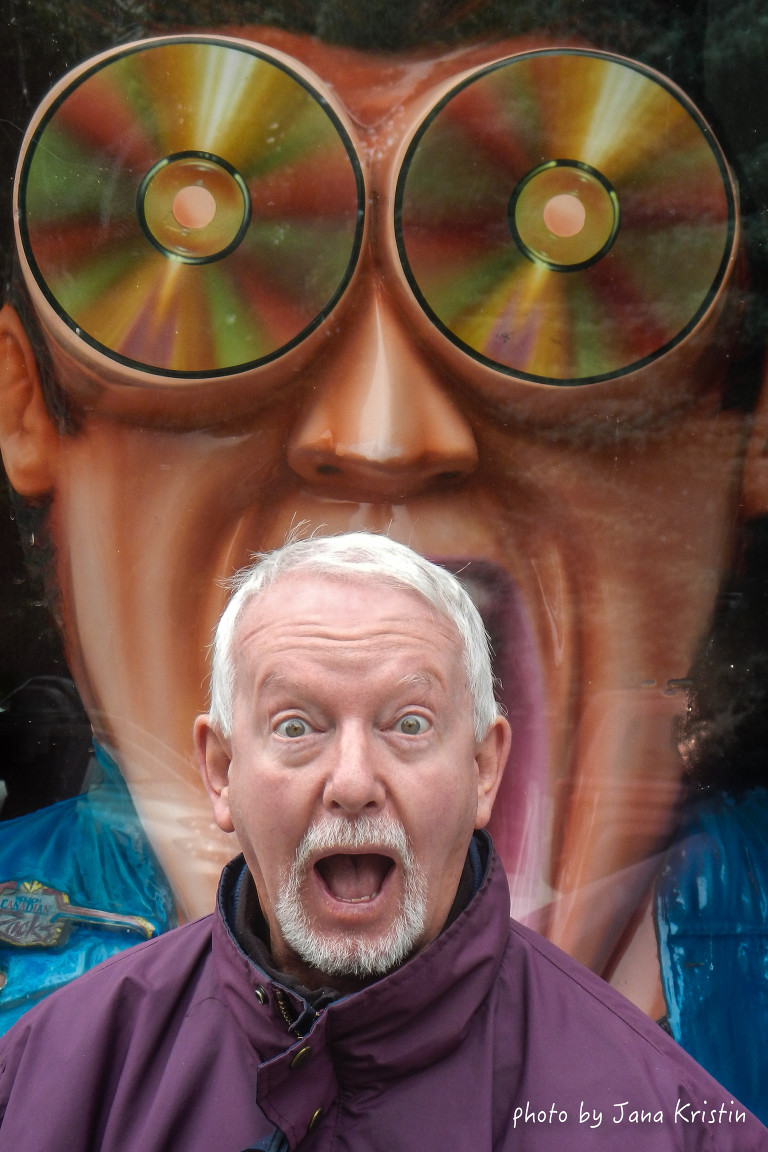 But I know there is a difference, somehow.

I’m now one year closer to finding out why old men wear black socks with sandals.

But I can still shovel snow, and ride a gnarly horse, and get 15,000 or 20,000 steps in a good day. I may have to pee more often, and my knee creaks a little when I move, but my heart is still beating 58 times a minute, and every day I still wake up on the right side of the green grass beside someone I love.

Most importantly, I still laugh out loud, and sing in the shower, and feel okay about making silly faces, all because I’m surrounded by wonderful people who don’t think of me as old, just “aged to perfection.”

It’s no wonder I feel so much younger than seventy.

Anyway, my good friend Doug King has told me not to worry because “70 is only 21 in Celsius.”

And that’s the way I’m going to think about all my birthdays from now on.

To see more of my  blogs and photos click here.

Show Hide 6 comments
« When is Close-up too Close?
TRAVELLING WITH FRIENDS »
← Return To Blog
Tweet