When travelling in foreign lands for photography, Jana Kristin and I like to try to find ways to connect with our subjects on a personal basis.

Of course the first step in this process is always to learn and use key phrases in the local language, knowing that even if we don’t get the pronunciation just right, our efforts are usually appreciated. 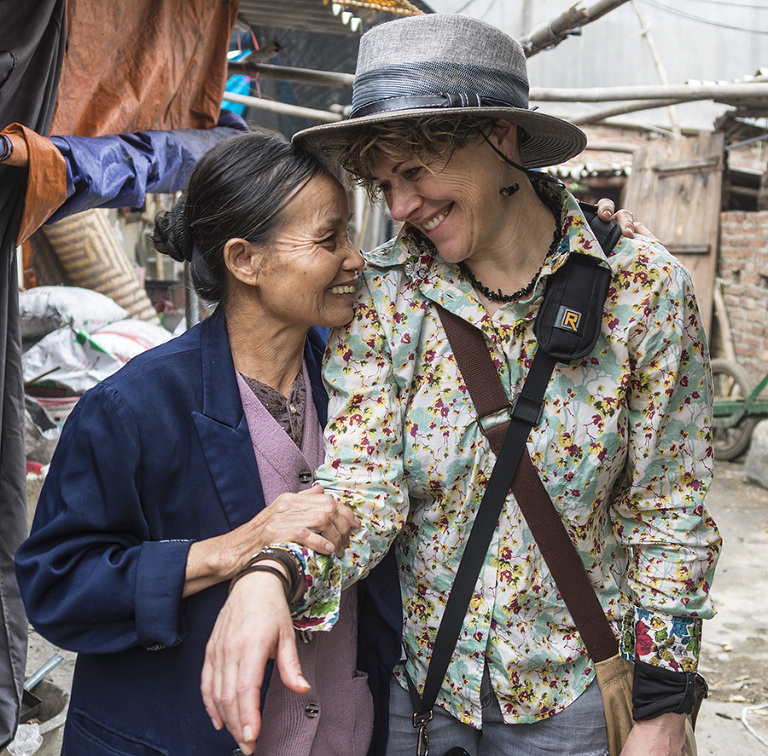 Perhaps it’s because she has a bigger smile, or a smaller camera, or the fact that she almost always asks before taking a photo, but Jana seems to be somewhat better at this connecting business than me.

Somehow she can turn the grumpiest stranger into a friend.

And then get a smile for the camera.

On a recent trip to Vietnam our guide Son Nguyen showed us that many Vietnamese words are relatively easy for Westerners to pronounce, so it wasn’t long until we learned basic words like “xin chào” (pronounced sin jow) for hello and “cåm o’n” (pronounced gauhm uhhn) for thank you.  He made us practice until we could spit out this limited vocabulary effortlessly.

Our pronunciation was definitely Canadianized (even without the eh? at the end) but it was good enough that the locals usually responded to our sin jow with a sin jow or a hello of their own.

When the light conditions or the subject matter provided an opportunity to capture spectacular pictures, we learned to exclaim “troi oi” (pronounced troy oy), an exclamatory which roughly translates to OMG or oh my god. 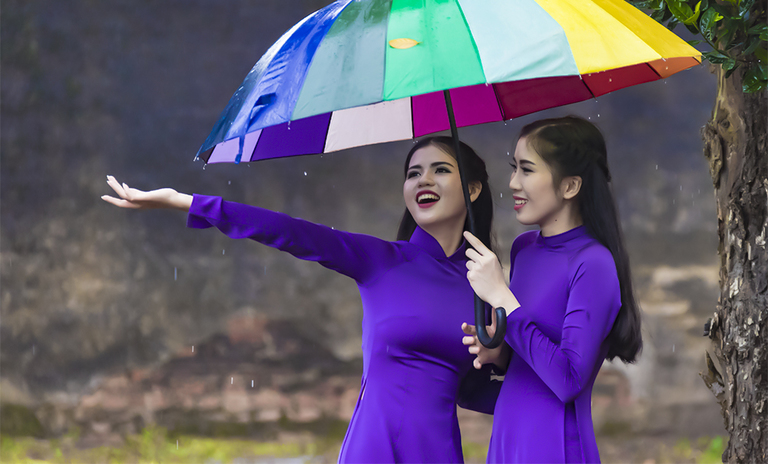 While in Hue, a small city just north of Da Nang on the east coast, we had an opportunity to shoot a pair of lovely young women in traditional outfits.

Fully focussed on the photography, I was unaware that I had accidently set up my tripod on a nest of stinging ants.

It wasn’t long, however, until I realized that hundreds of them were crawling all over my shoes, into my socks and up the inside of my pants.

As they began to bite “up there” I dropped my cameras and hurried off to the nearest washroom.

Once inside, I knew I had to get out of my clothes immediately, but the private stalls were all wet and dirty so I didn’t want to step inside in bare feet. 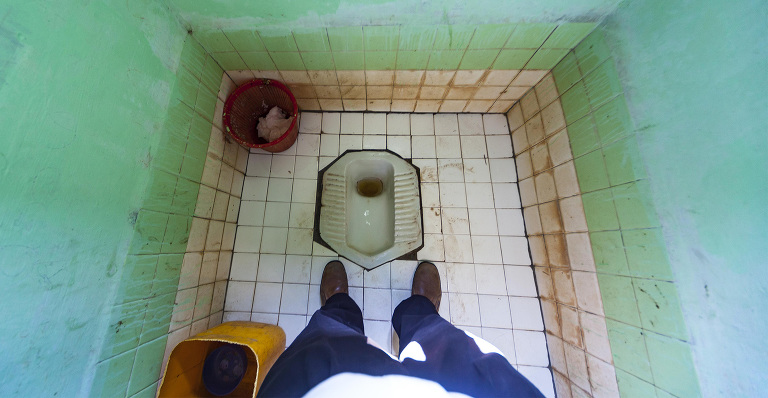 Since the place appeared to be deserted, I quickly stripped off all my clothes in the public sink area, feverishly trying to brush the ants off my bare body and stomp on them at the same time.

As I stood there naked, vigorously shaking my pants to dislodge the ants that remained inside, the washroom door opened and the cleaning lady walked in.

Caught with my underwear off and totally embarrassed (literally I’m bare assed), I could think of nothing to say but a rather feeble sin jow.

Startled by this naked white person, her eyes went wide as saucers and she exclaimed troy oy!

As she beat a hasty retreat it occurred to me that she might have meant OMG as a compliment.